Sisters of the Cross of Chavanod

Daughters of Charity of the Sacred Heart of Jesus 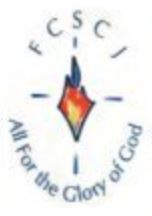 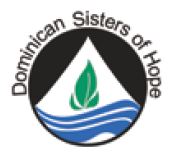 Franciscan Sisters of the Atonement

Mid-Atlantic Community - Sisters of Mercy of the Americas

Sisters of the Precious Blood 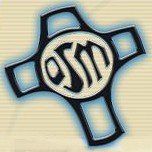 Sisters of Charity of St. Louis 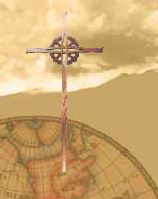 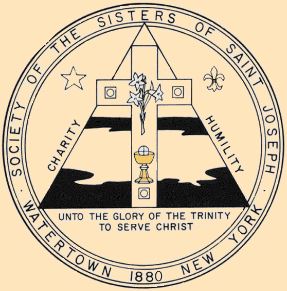 Franciscan Friars of the Atonement 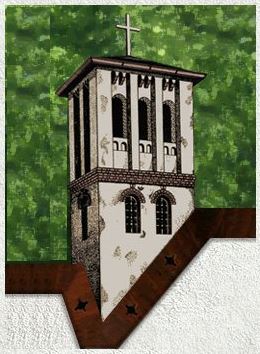 Missionaries of the Sacred Heart 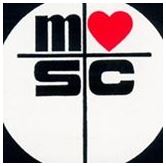 General meetings are held twice a year in the fall and spring. The fall meeting is held at the Bishop’s House.

Members are encouraged to hold at least one regional meeting during the year on a topic of interest.

The talks from the conference are also available on line if you would like a copy of any of them. Simply go to the LCWR website and look under “Assembly”.