The Office of Youth Ministry is excited to offer a day of celebration for the young people living in the Diocese of Ogdensburg.  Our 2023 theme “We are Jesus in the World” is all about living our lives to the fullest by being Jesus to others.  It’s not always easy but when we focus on using our gifts and talents for others, we can find joy and do some really good work for the Lord!  Plan on having a really good time getting pumped up with a super presentation from Monet Souza and a bouncing concert from Catholic recording artist, Joe Melendrez.  There will also be fun games, exciting competitions, MC entertainment, and great food at the High Peaks resort.  We will wrap up this fun filled day with a closing mass offered by Most Reverend Bishop Terry LaValley.  This is an all, inclusive event and is made available at the low-ticket price of $35.00 per youth.

The 2023 Youth Rally is open to all Middle and High School age young people.

Please note that registration is needed for youth to attend.

Monét grew up in a Catholic home in Massachusetts with her parents and younger brother. From a young age, her parents clearly communicated Catholic truth and morality providing Monét a solid foundation in the faith. With this foundation, Monét navigated the difficult pressures and struggles of maintaining one’s faith through high school and college.   Embracing her love for Catholic strength and identity, Monet uses her gift as a public speaker and motivator to excite and invigorate young people to be more confident to live as a Catholic in today’s world.    Monet spends her time on her social media platform A Message of Hope as well as a producer at Catholic TV Network and soon to be host of her own TV series talk show. 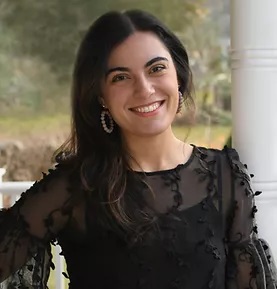 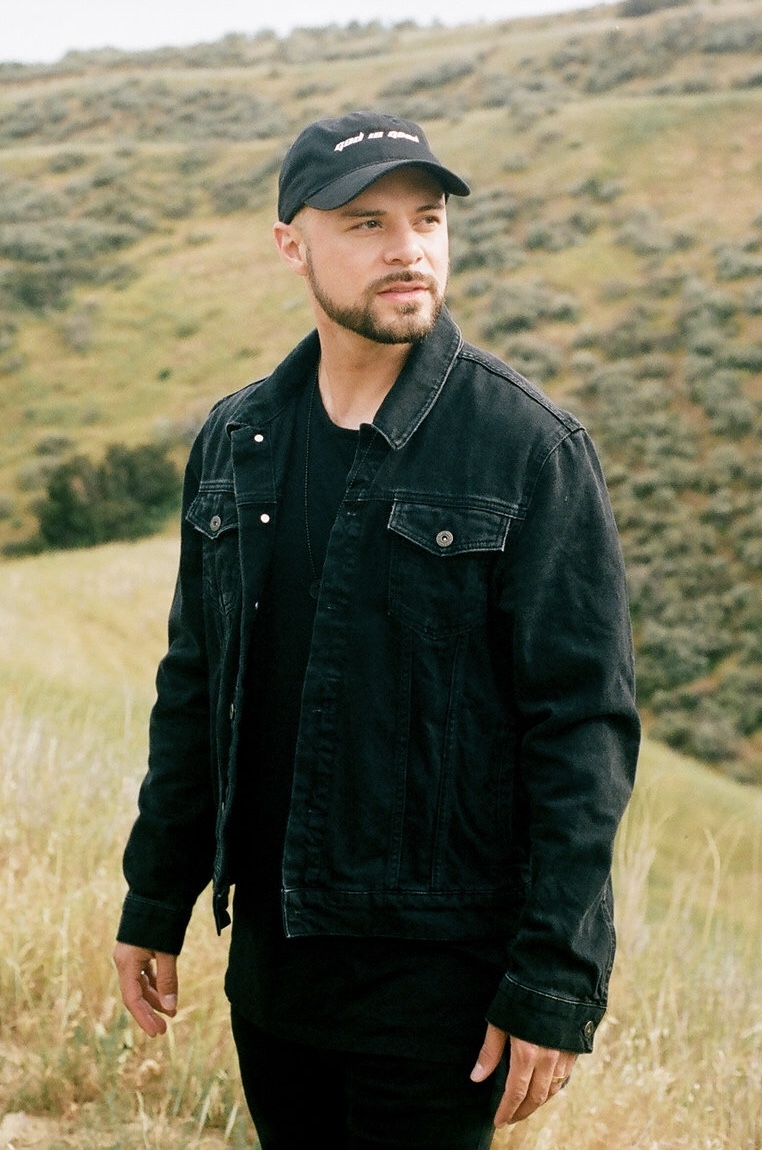 Joe Melendrez has forged a unique path to becoming one of America’s most exciting Catholic performers. At age fifteen, Joe was featured on MTV and developed a love for performing. Later that year, on a Teen A.C.T.S. Retreat, Joe encountered the awesome love of God. It was then that he decided to dedicate his life to sharing the Good News. Joe shares the Gospel in many unique ways, from his development of a faith-based clothing line (God Swagg Apparel), his release of five major Catholic hip-hop albums, to sharing the winnings from a college Chipotle contest (a year of free burritos), as a means to evangelize to different people with each meal!

Joe’s BA in Religious studies from the University of Dayton has led him to become a Religion Teacher and Youth Minister for over 10 years. In addition to his work in Catholic education, Joe’s electric ministry of music and evangelization has taken him to Europe, Africa, Australia, South America and all across the USA. Joe uses his skills to animate huge crowds of teens, and he continues to share these gifts at major youth rallies, conferences, and national events. Today, Joe Melendrez is a husband and father, as well as a natural MC, a dynamic musical performer, an inspiring speaker, and an expert retreat leader.