Our Lady of the Rosary Healing Retreat 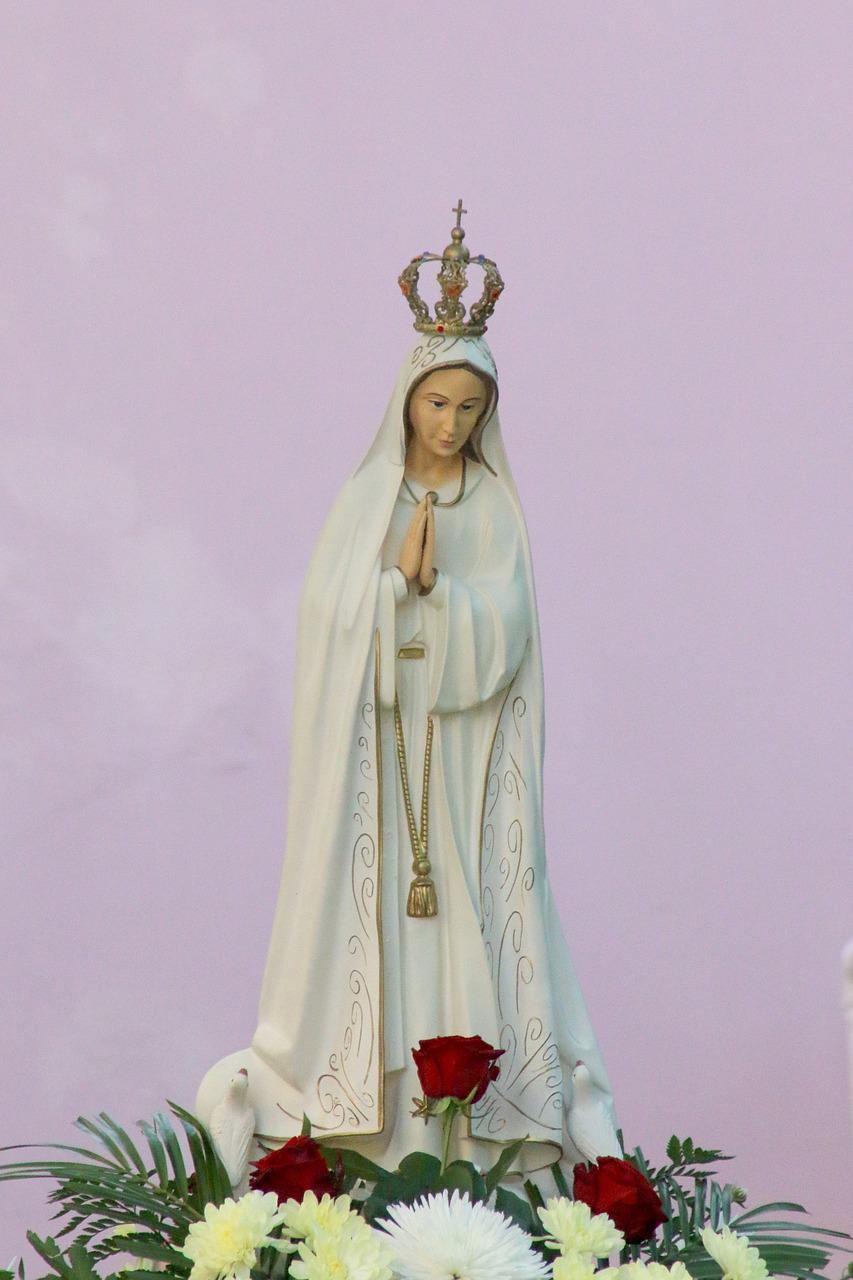 Our Lady of the Rosary Healing Retreat 2022 Mission Statement

Our desire for the women is for our Heavenly Father and Christ, the Divine Physician, to touch deeply into their hearts through a more intense relationship within the Eucharist. Also, to help them start or to deepen the habitual movement of their hearts toward union with our Eucharist Lord. That they may become accustomed and comfortable resting in Jesus’ Sacred Heart to receive His love and healing; keeping in mind there is always the loving assistance of our Heavenly Mother and the Saints. – Sr. Kelly and Sr. Grace

Fr. Bryan Stitt – Father Bryan Stitt does not remember much of the day of his First Holy Communion nor anything of his Baptism. So, the most significant day of his life was July 19, 2003 – the day he was ordained a priest. He and his younger siblings were raised in Crown Point by Maria and the late – Douglas Stitt.

After graduating from St. Mary’s Catholic School and Crown Point Central School, Bryan attended Rensselaer Polytechnic Institute in Troy, New York. There he began a degree in Civil Engineering with plans to minor in architecture.

Those plans got dramatically changed when he finally decided to respond to a call that he first considered in the 4th grade. Bryan entered Wadhams Hall College Seminary in Ogdensburg in 1996. There he completed a degree in philosophy in 3 years and was then sent by Bishop Loverde to the Pontifical North American College in Rome.

In Rome, his life was blessed as he experienced the Catholicity of the Church. There he studied with people across the U.S. and from around the world. While in Rome, he also had exposure to the timeless history of the Church – praying not only with Pope John Paul II but also at the tomb of his predecessor, St. Peter.

After three years in Rome, Bryan was ordained a deacon by Archbishop Timothy Dolan (now the Cardinal-archbishop of New York) and the following year he was ordained Father Bryan Stitt by Bishop Gerald Barbarito back in Ogdensburg.

Since then, Fr. Stitt completed a license in Spiritual Theology at the Angelicum University, served as the personal secretary to Bishop Cunningham, and has had a variety of pastoral assignments. He has served at St. Peter’s in Plattsburgh, St. Mary’s Cathedral in Ogdensburg, St. Mary’s in Clayton, St. Patrick’s in Colton, St. Andre’s in Malone, St. Mary’s in Massena, St. Mary’s in Fort Covington, not to mention serving 9 years in the Vocations Office. Finally, in 2016, Fr. Stitt became the pastor of St. Mary’s Church in Canton, New York where he ministers to 600 families, a grade school and two college campuses. He is also the Diocesan Director of Worship.

When he is not in the church or the classroom, Fr. Stitt enjoys hiking, fly fishing, downhill skiing, doting on his three nieces and three nephews, but most especially he loves spreading the Word of God to people hungry to be nourished by the Bread of Life.

Sister Kelly Francis, CN (Capuchin Sisters of Nazareth) has been in Religious Life over 30 years. She feels most blessed to be in a community whose main apostolate (work) is prayer, especially before our Eucharistic Lord. She along with her Sisters have been able to share their passion for the Eucharist through their apostolate. During that time Sister has helped at youth Retreats, Confirmation Retreats, Evenings of Recollection, Parish Missions and other Retreats. She has also been blessed to help in different capacities within her Community: vocation work, candidate mistress and postulant mistress.

Sister Grace Marie, CN has been a member of the Capuchin Sisters of Nazareth for 15 years. With Our Lady and St. Joseph, the Sisters daily immerse themselves in a life of Eucharistic Adoration, manual labor, and the hidden humble family life of Nazareth. Sr. Grace Marie has assisted with the Sisters’ apostolate of parish missions and retreat work as well as in the formation of candidates and postulants. She has both experienced and witnessed the wonderous healing Our Lord works, especially through the Sacrament of Confession and prayer in His Eucharistic Presence.

Dave McClow, M.Div., LCSW, LMFT, is a convert, a wounded healer, a pastoral counselor, a writer, and a speaker. He has been a clinical associate for the Pastoral Solutions Institute for over 10 years with Dr. Greg Popcak and has written for Catholic Exchange, Patheos, and Today’s Catholic. He has contributed to several of Dr. Popcak's books and co-written with the Popcaks, four chapters in Renewing Catholic Family Life. For 35 years he has been helping individuals, couples, and teams change in a variety of settings. He has specialized in treating depression, anxiety, trauma, and the building of practical skills to cope with overwhelming emotions. He has been a national consultant and trainer for several evidencebased practices. He has also started a number of small businesses. He and Shelley, his wife of 32 years, traveled throughout the United States for two years in 1997. He has led many retreats and most of his experience has been helping women heal from everything from marital problems to neglect and severe abuse. Trained as a pastoral counselor, he has always recognized that the God who is love, is the source of healing and integrated his faith into his counseling practice.