Destruction and Hope in Myanmar

The Burmese army set fire to the ancient Church of the Assumption, built in 1894 in Chan Thar, a village inhabited by Catholics in the region of Sagaing, in the territory of the Archdiocese of Mandalay, located in the northeast of Myanmar. During the action on January 15, the soldiers also set fire to the nearby convent of the Franciscan Missionary Sisters of Mary (FMM), who were forced to flee with some 3,000 villagers. Their homes, numbering around 500, were also destroyed and only rubble remains of the village. Local sources of Fides note that clashes continue in the area, as the area is considered a stronghold of the People's Defense Forces (PDF) rebels, who oppose the Burmese military junta that came to power with the coup of State in February 2021.

Sister Rita, one of the nuns who fled, told Agenzia Fides: "We asked the inhabitants of the village to leave their homes, not to oppose the soldiers and not to resist, to avoid massacres and brutality. The soldiers want to crush any resistance from the civilians. They enter the villages, occupy buildings like schools and churches and camp there. From there, they carry out raids from house to house to flush out the rebels. They stayed in our church for three days and when they left, they set fire to the church and our convent".

The nun affirms that "by a miracle, the chapel of adoration of the church was not affected by the flames. We see there a sign from the Most High: even in this brutal and senseless violence, the Lord is always with us. Our region was known to be one of the most peaceful and harmonious in the country. Now it's a place of devastation and rubble. It's terrible." […]

The local community remembers with sadness that at least eleven children died following a regular army airstrike on a civilian populated area in Sagaing on September 16.

The Archbishop of Mandalay, Marco Tin Win, notes: "We are living in a time of great suffering. Half of the territory of the Archdiocese of Mandalay is affected by the clashes and this worries us greatly. We are helping thousands of internally displaced persons, in five centers set up in five Catholic parishes: we are doing what we can".

"While violence rages especially in some areas - says the Archbishop - we do not lose hope because we know we have the Lord with us. The faithful have confidence in Him and the fact that the chapel of adoration of the destroyed church was spared by the flames is a symbolic fact which consoles the faithful and reminds them that our only refuge is the Lord".  Article from FIDES missionary news service of the Pontifical Mission Societies. 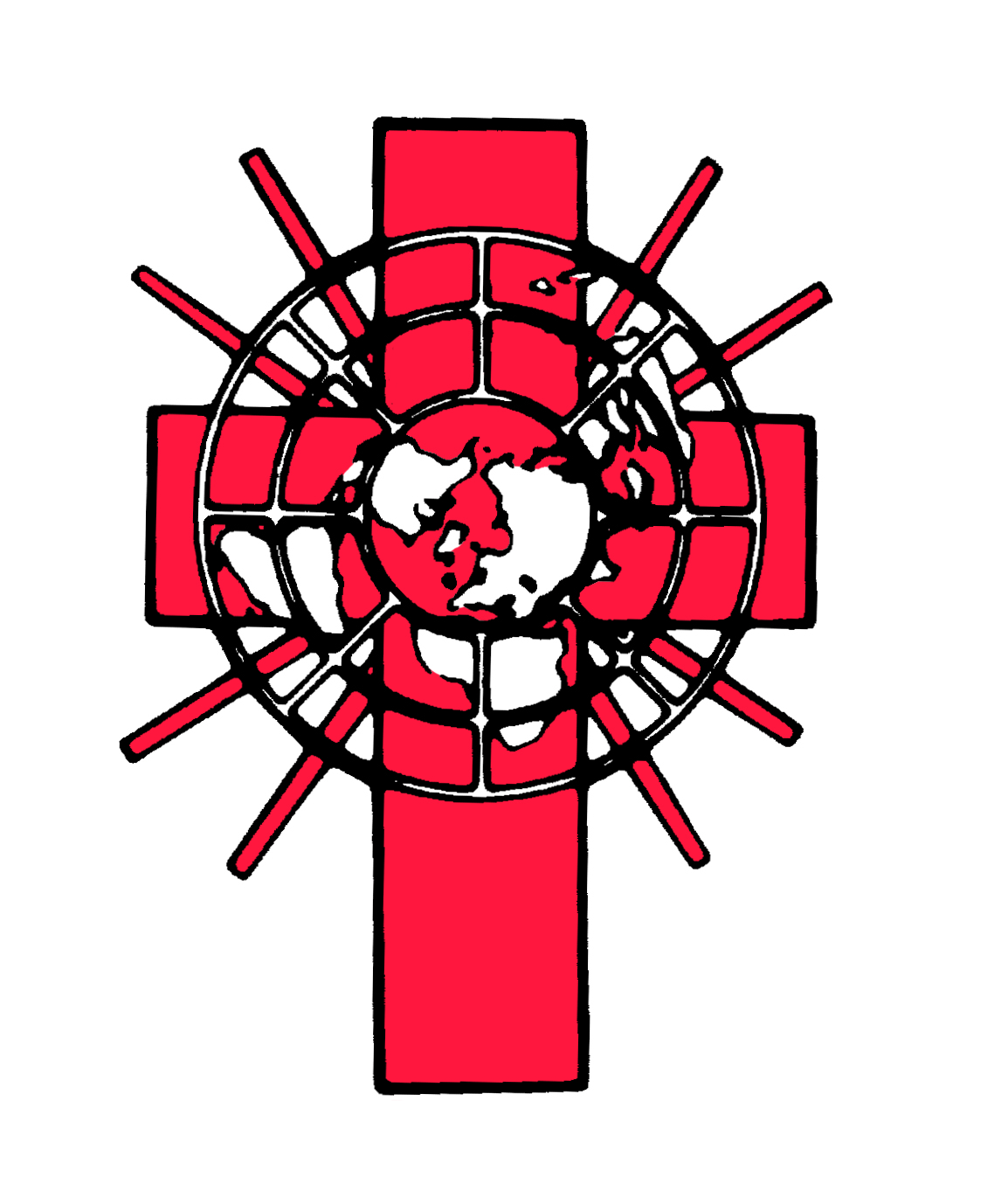 To be added to our mailing list or to learn more please feel free to contact us at amichael@rcdony.org.   And as always, please remember “The Society for the Propagation of the Faith” when writing or changing your Will.