1300s - The first to establish settlements in the North Country were the Iroquois (14th century).

1600s - French, Dutch, and English fur-traders came; followed shortly after by the French missionaries, Father Issac Jogues, S.J. and companions who were martyred establishing the first missions among the Five Nations.For a long time the Church of the North Country was served by the Bishops of Quebec because of the Intolerance of the English and later the American rule. The Catholic Church was suspect because of the ties to the English enemy, France.

1872 - The Diocese of Ogdensburg was acknowledged on February 16, 1872 by Pope Pius IX, "We, with definite knowledge, mature deliberation, and by our Apostolic Authority, in virtue of the present document, separate and sever from the Diocese of Albany, the following territory -- the counties of St. Lawrence, Franklin, Clinton, Jefferson, Lewis, and Essex, together with that part of the counties of Herkimer and Hamilton which lies above the northern line of the townships of Ohio and Russia; and this same territory we erect and constitute as a true and properly called diocese.

"Ref. A History of Catholicism in the North Country by Sister Mary Christine Taylor, S.S.J., Ph.D. 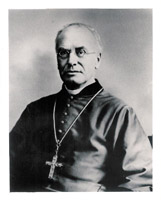 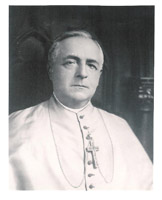 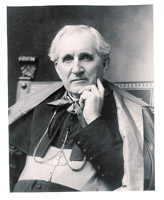 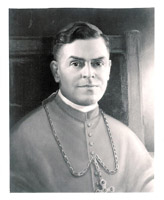 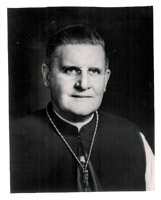 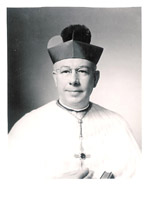 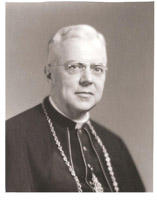 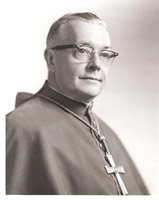 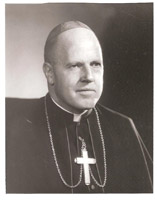 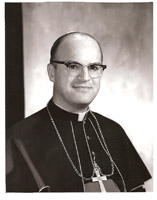 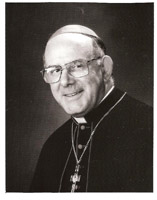 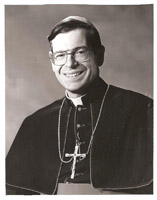 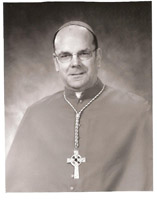