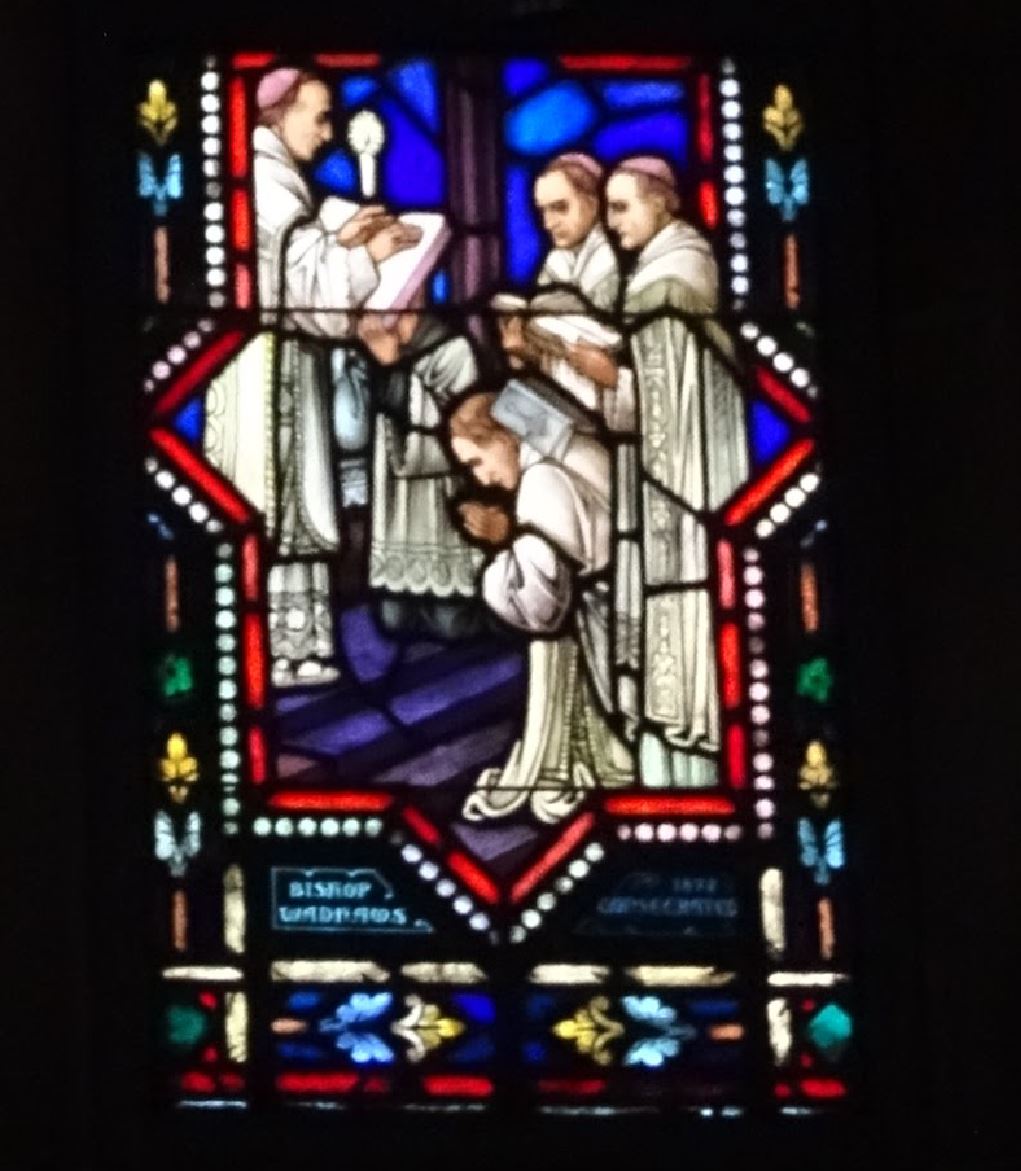 The Diocese of Ogdensburg was acknowledged on February 16, 1872 by Pope Pius IX, "We, with definite knowledge, mature deliberation, and by our Apostolic Authority, in virtue of the present document, separate and sever from the Diocese of Albany, the following territory -- the counties of St. Lawrence, Franklin, Clinton, Jefferson, Lewis, and Essex, together with that part of the counties of Herkimer and Hamilton which lies above the northern line of the townships of Ohio and Russia; and this same territory we erect and constitute as a true and properly called diocese.